Orlando, FL – February 18, 2021 – GrowFL Florida Companies to Watch celebrates Multicom as a growing second-stage company headquartered in Florida. Second-stage companies are identified as somewhere in between a startup and a large firm and have one basic commonality – they are poised for growth.

Focusing efforts on these companies means strengthening the economy of the region and supporting the entrepreneurs who live among us. Second-stage companies are the backbone of Florida’s economy and the definition of economic growth and prosperity. 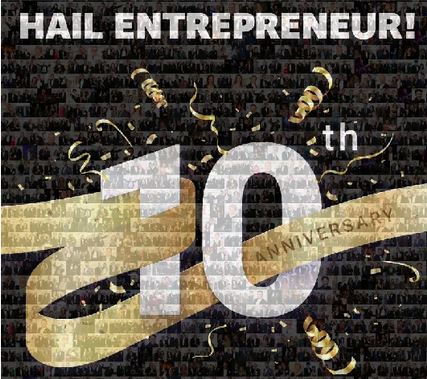 “Multicom and all of its staff are very proud to be honored by GrowFL. We are all in agreement and energized that the aggregate opinion of the GrowFL Advisory Board has concluded that we are poised for growth, we certainly think we are! This acknowledgment by GrowFL is an affirmation of all of our hard work, even under these extreme circumstances,” said Sherman Miller, President, and CEO of Multicom.

As the only statewide organization focused exclusively on second-stage and emerging second-stage growth companies, GrowFL’s philosophy is to identify, serve and celebrate these companies that have the best potential to contribute to Florida’s economy.

Headquartered in Orlando, FL, and maintaining sales offices, rep agencies and sub-distributors throughout North and Latin America, Multicom stocks over 20,000 products that are produced and assembled at Multicom factories, in addition to more than 380 of the world’s other major manufacturers. These products are used to acquire, process, and distribute television, data, voice, security, and traffic control signals over fiber optic, copper, and coax cable.